Because life sucks and then you die 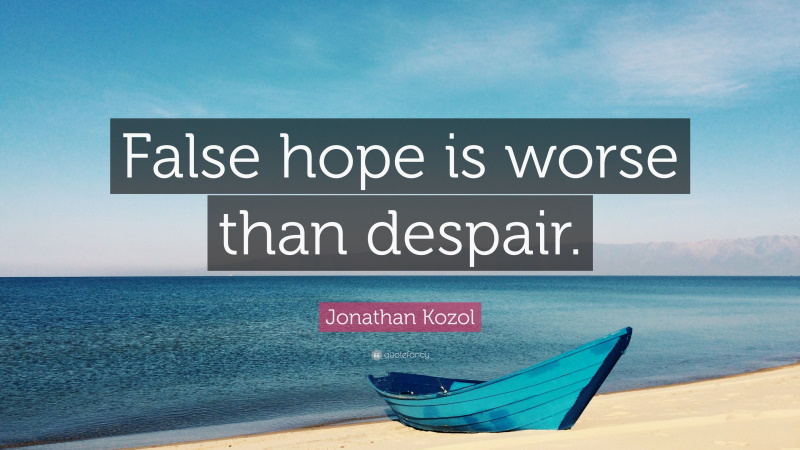 So how is it that this Texan purchased a handful of quick pick tickets and all of his tickets end up with the same combination of numbers? So keep in mind that when you buy quick pick tickets, you are given the same losing numbers as players in other states. That’s roughly around 200 million identical tickets to different players; wow!. It sounds like a scam to me!

The lottery preys on poor people by selling dreams and giving false hope. Nevertheless, the poor often play, seeing it as an opportunity to triumph over their situation, which by far is a long shot. The odds of winning a fortune are so atrocious that most flush the money down their pipe dream to keep the spark of hope aglow.

Stefan Mandel is based in Australia who won the lottery 14 times from the 1960s through the early ’90s. Now I admire this man and the strategy that he incorporated to win those huge prizes. Fortunately, he has found an algorithm that would guarantee him a lottery win and manipulated the Australia-based “lotto syndicate” throughout the 1980s. In which Mr. Mandel hit 12 jackpots and scored more than $400,000 in other winnings. It appears that this attracted the attention of authorities, who then changed the lotto laws to prevent it from future manipulation of the system.

Now, this is where it gets even better. In February 1992, Stefan Mandel and his co-conspirators decided to apply his hack to the Virginia State lottery. In return, this won him a jackpot of more than 27 million dollars. After multiple investigations, the CIA, FBI, and IRS declared Mandel innocent of any wrongdoing. For more information, you can read the full article here.

Now, how about this anonymous South Carolina man who won the lottery twice within the same month, turning him into a millionaire. Winning like that twice in one month doesn’t happen. It’s just not possible unless he used unorthodox means to achieve what he needed. You can read the full article here.

Reason number five: Now, who in the world wins the lottery seven times?

Check out, Richard Lustig. The man who won the Florida jackpot a whopping seven times. I don’t care who you are or what the media says. Still, nobody, and I mean nobody, wins the lottery multiple times involving Jackpot prizes. Winning the Jackpot is a once-in-a-lifetime type deal. That is unless a person is using unorthodox means to secure the Jackpots. You can read more about Richard Lustig here.

One thing that bugs me is this program he built that supposedly helps you win the lottery seven times. If I won all that money, then why would I create a program to exploit the poor? I wouldn’t need to take money from people because I would already be rich. Now, do you see what’s wrong with the picture? All of it sounds pretty fishy to me! And what bothers me even more, Richard Lustig passed away July 30, 2018, at the age of 67. So if the person behind the scene selling Mr. Lustig’s Lottery Maximizer knew how to win the lottery seven times, why would this person need to be selling some scammy product on the internet? And it’s one hundred dollars to boot!.

Final Verdict: The state lotteries are all rigged meant to target the poor by advertising false hope. Tho few fortunate people ultimately win the jackpot; it is always the rich who win and others who don’t need it. But if you are dead set on trying to win the lottery, I have proven strategies that I plan to publish sometime in the future for free! And still, have a better chance of winning something than if you paid for some scammy product.

Wilfredo Diaz is a part-time blogger based in Alabama. He loves to spend time with the people he loves, and he is working on an alternative to the rat race. You can follow him on Instagram and Twitter.